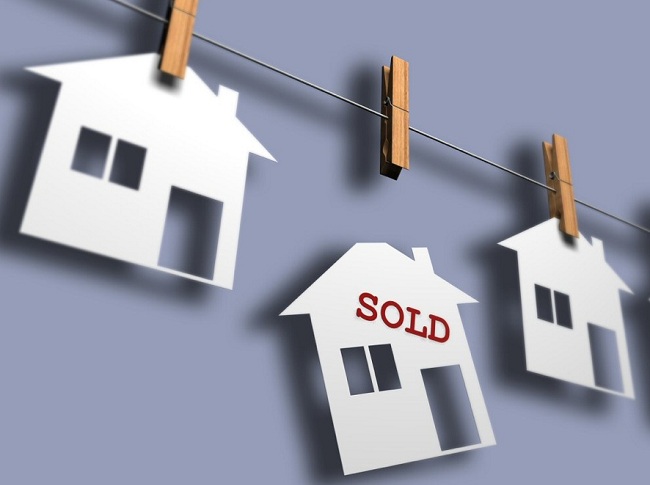 Residential property transactions rocketed 15.6 per cent in the months following the introduction of the Stamp Duty holiday, new figures have revealed.

The report comes as the construction sector also reports a 30 per cent boost in output in July.

According to the report, house sales rose 15.6 per cent in August, following an already significant 14.5 per cent rise in July.

The trend comes after the launch of the Stamp Duty holiday at the start of July, which cut the property tax for thousands of prospective homebuyers.

Under the measure, Stamp Duty Land Tax (SDLT) was waived on the first £500,000 of any residential property transaction until March 2021. For the average buyer in England, this represents a saving of around £4,500, with nine out of 10 new or existing homeowners now paying no SDLT at all.

Separate research, published by the Building Societies Association (BSA), also suggests that there has been a “marked uplift” in the number of people who say that now is a good time to buy a property. The poll shows that 37 per cent of respondents agree that now is a good time to purchase a home, compared to 25 per cent in June. This rises to 48 per cent in the East of England.

Commenting on the figures, Paul Broadhead, Head of Mortgages and Housing at the BSA, said: “The boost in activity and transaction volumes in the housing market since full lock-down was eased is to be welcomed.

“Many people who were part-way through a move in March have been able to complete and there is no doubt that the virus has had an effect on people’s attitudes to home, and what in an ideal world they want and need from theirs.”

The findings come as official figures also show that private housing output grew by almost a third (30 per cent) in July compared to June – representing the single largest contributor to the monthly growth in construction output that month.

According to the latest industry research, the average UK homeowner may be too optimistic when it...

This website uses cookies to improve your experience while you navigate through the website. Out of these, the cookies that are categorized as necessary are stored on your browser as they are essential for the working of basic functionalities of the website. We also use third-party cookies that help us analyze and understand how you use this website. These cookies will be stored in your browser only with your consent. You also have the option to opt-out of these cookies. But opting out of some of these cookies may affect your browsing experience.
Necessary Always Enabled
Necessary cookies are absolutely essential for the website to function properly. This category only includes cookies that ensures basic functionalities and security features of the website. These cookies do not store any personal information.
Non-necessary
Any cookies that may not be particularly necessary for the website to function and is used specifically to collect user personal data via analytics, ads, other embedded contents are termed as non-necessary cookies. It is mandatory to procure user consent prior to running these cookies on your website.
SAVE & ACCEPT