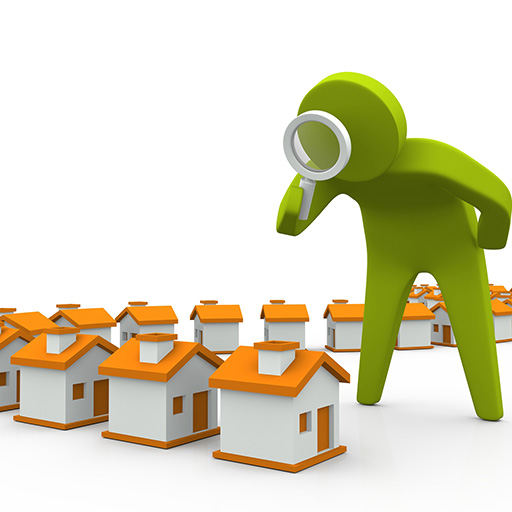 According to the latest industry research, the average UK homeowner may be too optimistic when it comes to the value of their property.

The findings are the result of a survey conducted by Aviva, which asked a random sample of more than 2300 homeowners of various ages and locations to value their homes before comparing the data against official Government figures.

The majority of respondents to the study valued their property above its actual value, producing an average UK house price of £288.263, which is significantly higher than the latest Government average of £235,673 which related to prices recorded in May 2020.

Respondents were also asked about the impact of the Covid-19 outbreak on their own properties. Many homeowners had a positive outlook regarding the value of their property, with nine per cent believing that their property has actually increased in value since the outbreak and almost half (48 per cent) thinking the value has stayed the same.

This is believed to be due to home renovations, given that 85 per cent of UK residents have undertaken some form of home improvement during the lockdown.

Gareth Hemming, MD, Personal Lines, Global General Insurance for Aviva, says: “While some people may be quite accurate in their property estimates, the fact that the numbers overall are so much higher than official figures, suggests that some people may be unaware of current house values – or are valuing their own homes through an optimistic lens.

“However, we have seen evidence that house prices are beginning to creep back upwards and would-be homeowners are certainly not deterred, so we must hope that the gap between aspiration and reality starts to narrow as the UK gets back to business and the housing market picks up.”

Residential property transactions rocketed 15.6 per cent in the months following the introduction...

This website uses cookies to improve your experience while you navigate through the website. Out of these, the cookies that are categorized as necessary are stored on your browser as they are essential for the working of basic functionalities of the website. We also use third-party cookies that help us analyze and understand how you use this website. These cookies will be stored in your browser only with your consent. You also have the option to opt-out of these cookies. But opting out of some of these cookies may affect your browsing experience.
Necessary Always Enabled
Necessary cookies are absolutely essential for the website to function properly. This category only includes cookies that ensures basic functionalities and security features of the website. These cookies do not store any personal information.
Non-necessary
Any cookies that may not be particularly necessary for the website to function and is used specifically to collect user personal data via analytics, ads, other embedded contents are termed as non-necessary cookies. It is mandatory to procure user consent prior to running these cookies on your website.
SAVE & ACCEPT